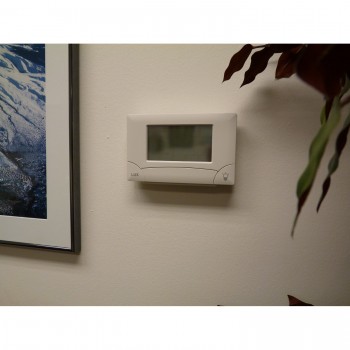 For operating any electric appliance, a basic source of energy is inevitable. The entire world depends on an energy source almost all the time for different purposes. These days, people generally prefer energy efficient appliances to the normal types.

There was a time when people opted for the most powerful machines, which had then dominated our markets. Now the trend has changed and the people queue up for buying the products with least energy consumption.

The consumers are now aware of the benefits of Energy Star rated appliances with have least power consumption. For purchase of approved appliances, there are federal programs that offer rebates and free disposal options.

Maximum financial benefits are offered while buying large electrical appliances such as those used in the kitchens. There is a mistaken impression that the kitchen appliances like refrigerators, stoves, microwaves etc. are only rated as energy savers.

In the present markets, almost all electronic devices including the petty ones are being manufactured and sold under energy-efficient categories. They include several television brands modeled with screens, which use minimum power, even if the TV is switched on for the whole day.

While consuming only a narrow percentage of electricity, such television screens maintain the same or even higher picture quality. The buyers searching the markets for energy efficient appliances will find that many of such items are sold at premium prices.

However in the long run one may find that use of such devices will be too inexpensive, when considering the savings gained by reduced utility bills. A study of some energy efficient appliances goes as under.

Even if a turned off electrical appliance is kept plugged into an electrical outlet, a lot of energy will go wasted. This type of wasted energy is known as vampire energy. Most of the people have a general habit of unplugging various electrical appliances even after use, merely to avoid the inconveniences of repeated operations.

The efficiency of a shower head is rated by the quantity of the water that it takes and also the energy needed for heating the water. If less water is utilized, the heating time will be reduced and energy time thus reduced. 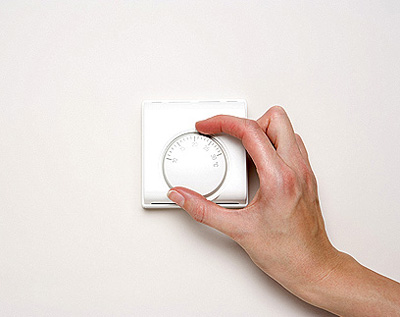 A new breed of air conditioners is in the market which can increase efficiency by reducing the need to drain condensation. These air conditioners will have no drips as they better make use of the vapor present in the air. These are some basic guidelines for a person going to buy energy efficient appliances to reduce power costs.

It is important to refer to the energy star- rating to ensure energy-efficiency of each product that we acquire.