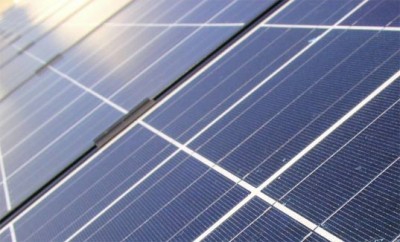 Solar technology involves the conversion of heat and light from the Sun into solar energy either directly using photovoltaics (PV) or passively by Concentrated Solar Power (CSP).

Solar technologies have evolved over the years and the solar energy is currently the most popular source of electricity mainly because it is a cheaper, pollution-free and renewable form of energy.

Even though, an extensive range of materials is being utilized in solar cell technology, silicon, and its various types are rated as the most dependable and inexpensive solar cell semiconductor material. Even after significant advances, material used in the first-generation technology like silicon continues to be part of the manufacturing methods of solar power systems for residences as well as businesses.

This is because silicon is not only available in abundance but also very efficient in solar power equipment. It will be, therefore, quite inexpensive and does not involve any wastage when changing from grid power supply to solar energy. Obviously, there have been tremendous developments in commercial solar technologies since the time when the thickness of ‘silicon wafers’ was double that of the latest versions.

In addition, they were quite inefficient as the energy utilized in the production of a cell was sometimes much higher than the energy generated by the cell during its life-span. There are a few thin-film solar cells (second-generation technology), which can last for about 30 years and costs can be recovered within a year.

The silicon utilized in solar cell these days is not in unadulterated crystalline form as silicon in its purified form is a poor conductor of electricity. That is the reason why silicon is mixed with a few impurities to make it effective in capturing sunlight to convert into solar power. It is very essential that electrons move about freely in the medium; however, crystalline silicon restricts free circulation of electrons.

For efficient solar power generation, it is necessary to choose the best silicon solar panel. The first generation silicon cells are wafer-thin cells where the silicon is cut into fine wafers and placed on top of each other. ‘Single junction cells’ consist of N- and P-type silicon that generate electric power between them. These types are the most conventional variety of solar cells and are normally firm and big.

The more advanced solar cell technology uses thin-film solar cells and therefore, is less unwieldy and rated as highly efficient in solar power generation, except that they are made adopting entirely different technology. In other words, the semiconductor material utilized is much thinner strips than found in the usual ‘wafer technology.’ 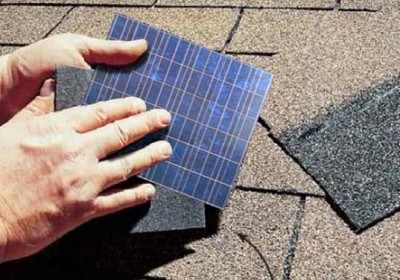 Microcrystalline silicon can absorb a more expansive range of light and the blend with amorphous transforms it into exceptionally elastic material. With this, it becomes simpler to develop cells in large numbers, thereby bringing down manufacturing costs substantially. Even more advanced solar cell appears to shift away from the reliance on silicon as its semiconductor material, with multi-junction solar cells poised to become the major category.

Nevertheless, as of now this third –generation technology is very expensive and therefore, not a viable alternative commercially. While the Germanium layers and Gallium arsenide layers are considered feasible, the third layer of Indium Phosphide is still under developmental stage. In any case, the price is too exorbitant to be considered in solar cells.

While advances in solar cell technology and the development of silicon solar cells are in the exclusive domain of scientists, what is important for the common man is the price and efficacy. In practical terms, silicon solar cells will continue to be the main choice in the market and with efficiency factor increasing to about 15%, one can save substantial amount by shifting to solar energy.